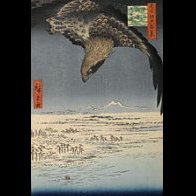 By Gianluca,
May 17 in Heritage Guitars