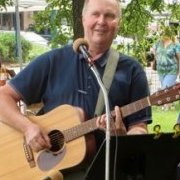 By Connor,
March 29 in Heritage Guitars