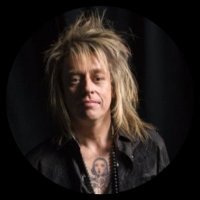 By twinkletoes,
April 28 in Heritage Guitars