A big shout out to all of you HOC members that lurk in the background but don't post much!   You know who you are!  But we don't.    The sole purpose of this thread is to send out a special HELL 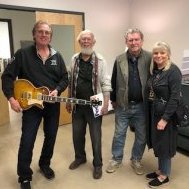 Hi all, I have been a member since June and finally getting around to introducing myself. I have been a guitar player for 40+ years. And mainly Strats. I have done my best to love humbuckers without s 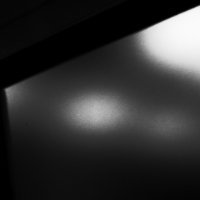 Hello, I have two H-150s: one that I bought 2nd hand in about 1999 after seeing it in a then-local shop window is a really nice yellowy flame maple top and has quite un-LP-ish hardware including